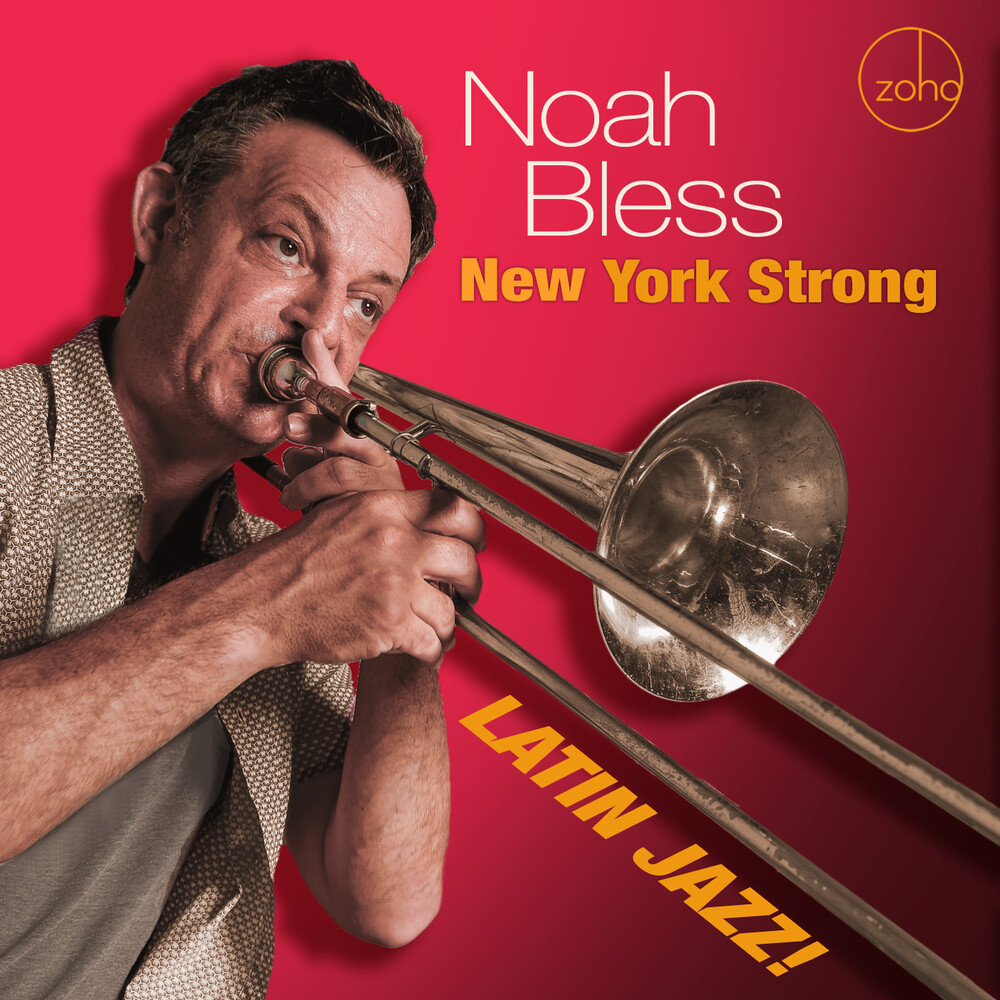 Noah Bless is New York Strong. I've seen him on the finest bandstands representing this great city, in a manner that honors that NYC tradition of purposefulness. He is equally home in swing, rumba, or samba, but always strong. He's brought together a band of New York Strong. Amongst them the great bassist Boris Kozlov, Flautist Alejandro Aviles and percussion Maestro Luisito Quintero. If Strong is Ying, then Yang is gentle. This lovely recording, made by lovely musicians, in a scary time in history will give the listener strength and respite. - Arturo O'Farrill A 30-year veteran of New York's rich Latin jazz scene, trombonist-composer Noah Bless has immersed himself in Afro-Cuban music, soaking up mambo and rhumba while getting the clave ingrained into his DNA. A graduate of internationally renowned Cincinnati Conservatory, with a master's degree in jazz from the Manhattan School of Music, Bless didn't intend on pursuing this Latin jazz path when he arrived in the Big Apple in 1990. Indeed, the Thad Jones-Mel Lewis Orchestra was more in his personal wheelhouse. But as all working musicians know, especially those fresh arrivals to the city looking for a means to pay their rent, you go where the gigs are. There were a ton of clubs in New York at that time, and if you were a brass player and you could read music, you could do Latin gigs. Bless found himself playing for dancers at the fabled Club Broadway on 96th & Broadway. At that time, I was living on the Upper West Side oand I used to walk to that gig, he recalled. He persisted on the salsa scene and by 1992 was touring the world with Afro-Cuban jazz pioneer Mario Bauza. He subsequently put in time with salsa stars Celia Cruz, Oscar D'Leon and La India, Latin jazz innovator Eddie Palmieri, arranger-conductor Ray Santos, the Spanish Harlem Orchestra and Arturo O'Farrill's Afro Latin Jazz Orchestra. - Kabir Sehgal, multiple Grammy winning producer.