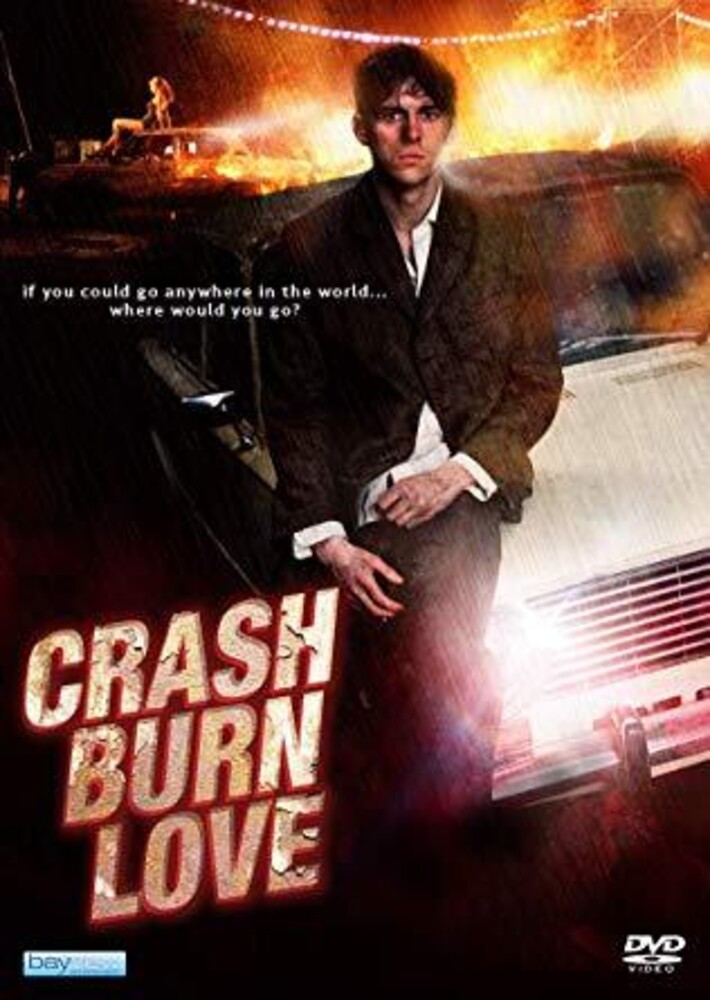 A head-on collision between fantasy and reality told from the askew worldview of Errol a sexually repressed teenager born in the wreckage of a car crash. Raised in isolation by his mother at a remote petrol station, Errol yearns to explore the real world. When his mother dies in an accident, Errol learns that the father he thought dead is in fact alive, and sets off to hunt him down, leaving an unintended trail of destruction across the desolate backroads of '80s Britain. When he finally does reach him, Errol's violent-tempered father tries recruiting him to a criminal underworld, forcing Errol to choose what kind of man he wants to be.