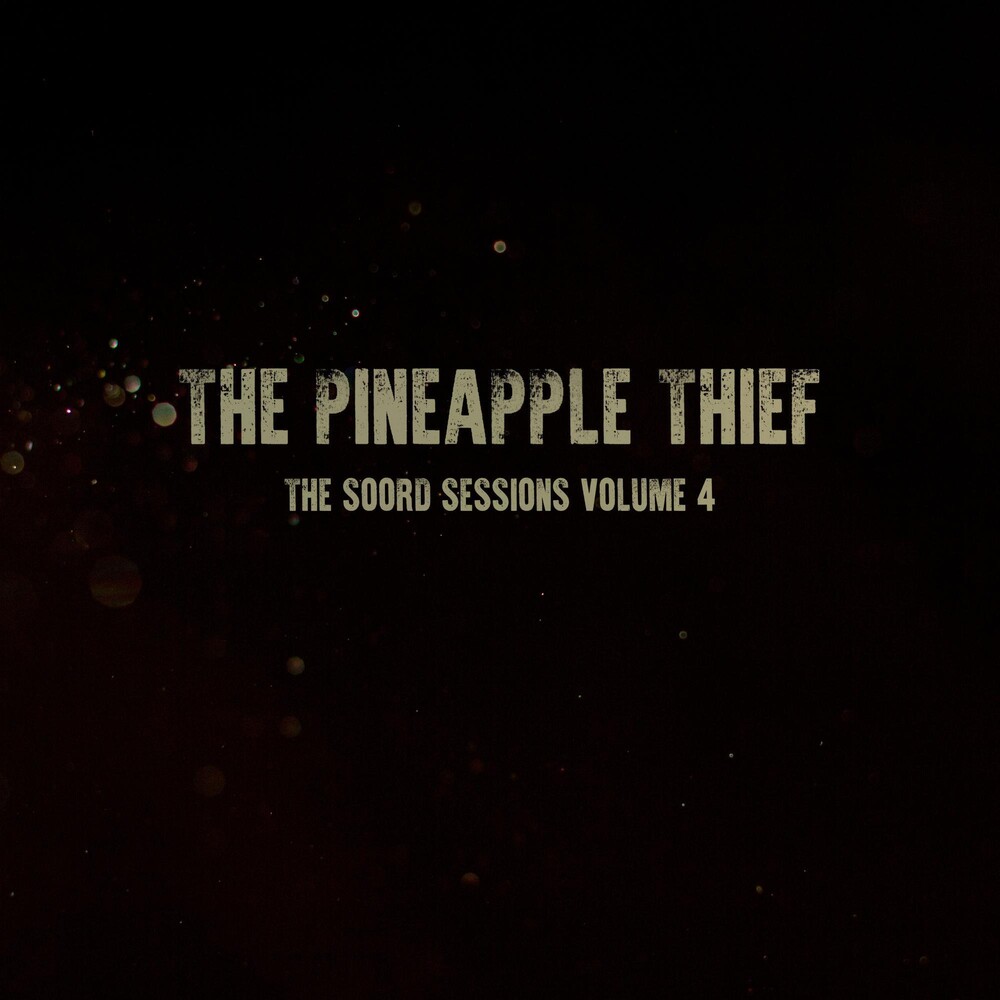 Vinyl LP pressing. Over the last half-decade, The Pineapple Thief, led by musical polymath Bruce Soord and bolstered by the involvement of master drummer Gavin Harrison, has rapidly ascended to the upper echelons of Europe's alternative-rock scene. To acclaim from the worldwide media and fans, September 2020 saw the release of Versions Of The Truth, the latest installment in the band's discography. This was due to be followed, almost immediately, by an extensive live campaign which sadly due to the current climate had to be postponed until 2021.