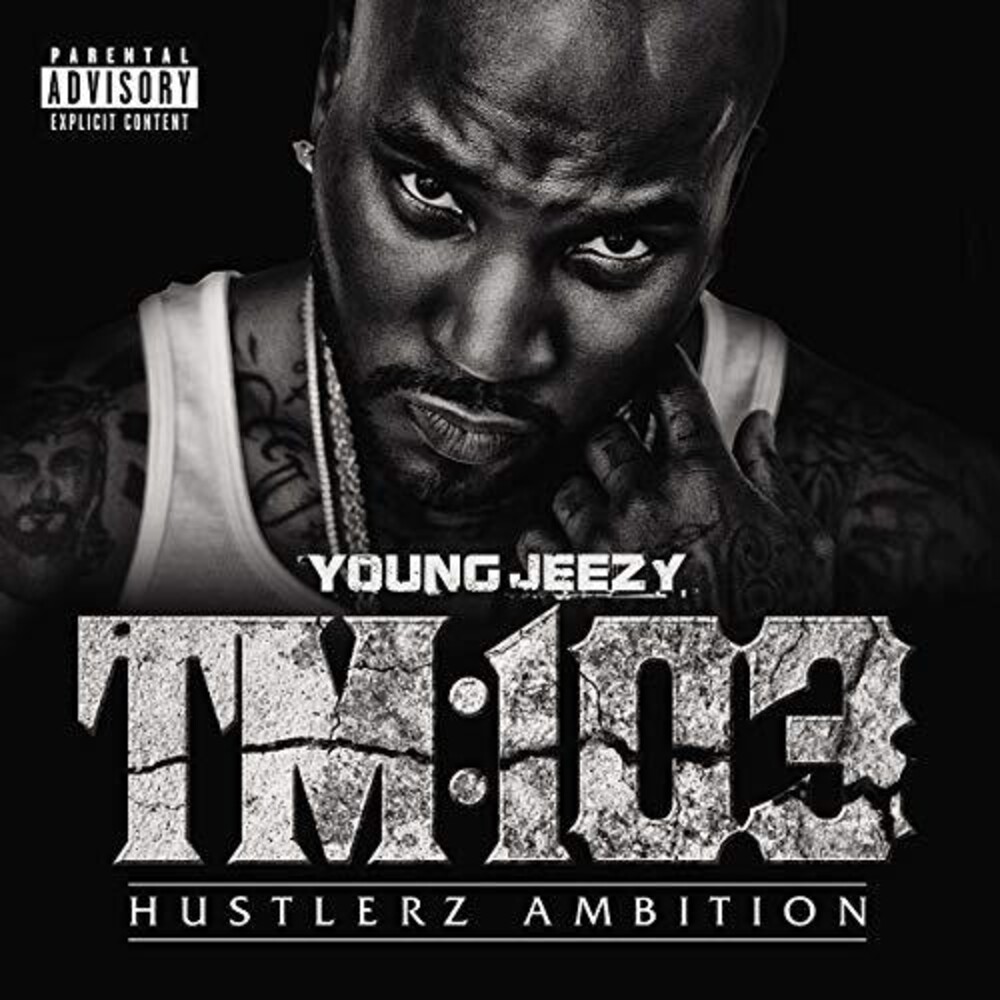 Double vinyl LP pressing. TM:103 Hustlerz Ambition is the fourth studio album by American rapper Jeezy. It was released on December 20, 2011, by CTE World and Def Jam Recordings. The album had been delayed for nearly two years, missing several purported release dates which have all been denied by representatives from Def Jam Recordings. The album marks the third and final album in his Thug Motivation series, along with Let's Get It: Thug Motivation 101 (2005), and The Inspiration (2006).