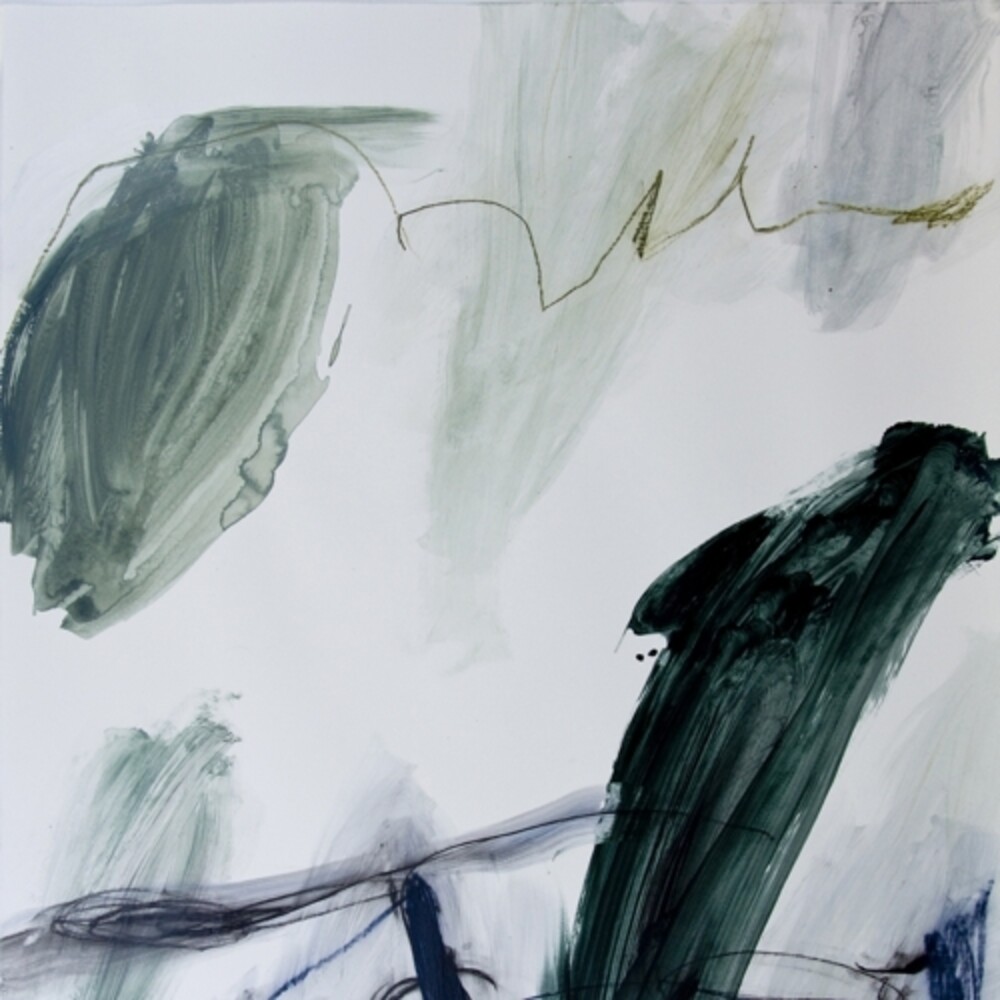 Headland is a collective of Australian musicians that compose, record and perform soundtrack music for surf films in various forms. The group leader is Murray Paterson, an old surfer himself, who in between wrangling two red-headed boys, finds time here and there to record bits and pieces of guitar-based music. Mostly he heads to Nashuaville where his longtime colleague from a previous life in arts education, Les Dorahy, has set up a small recording studio in the old Booyong General Store, situated in the Byron Bay Hinterland. Whenever friends visit their part of the world, they drop past and join in. Most of the music remains instrumental but this new album is a collection of songs. One of Murray's comrades from his days with Tex Perkins and The Dark Horses is Joel Silbersher. Joel has been a longtime Headland collaborator-playing bass and guitar-but while recording material for the new album, vocal melodies kept finding their way into Murray's instrumentals. Soon there seemed enough of a coherent lyrical theme to build an album around.There's still enough of the spacious Australian land and seascapes to satisfy fans of the previous Headland albums, journeys through a sonic architecture centered around the motion of the ocean and it's meeting with the coastline. But a narrative of loss and longing sits on the surface here: Silbersher's voicing is an emotive thread that breaches at all the right times. There are references to the likes of Alex Chilton, Nick Drake and Daniel Lanois but Christian Pyle (Prawn & Spanner Studio) brings a sensitivity to the mix so that any references float rather than reveal themselves in bold relief. What Rough Beast marks the development of an ensemble and documents a sense of meaning embedded with the tone of place. File under Salty.