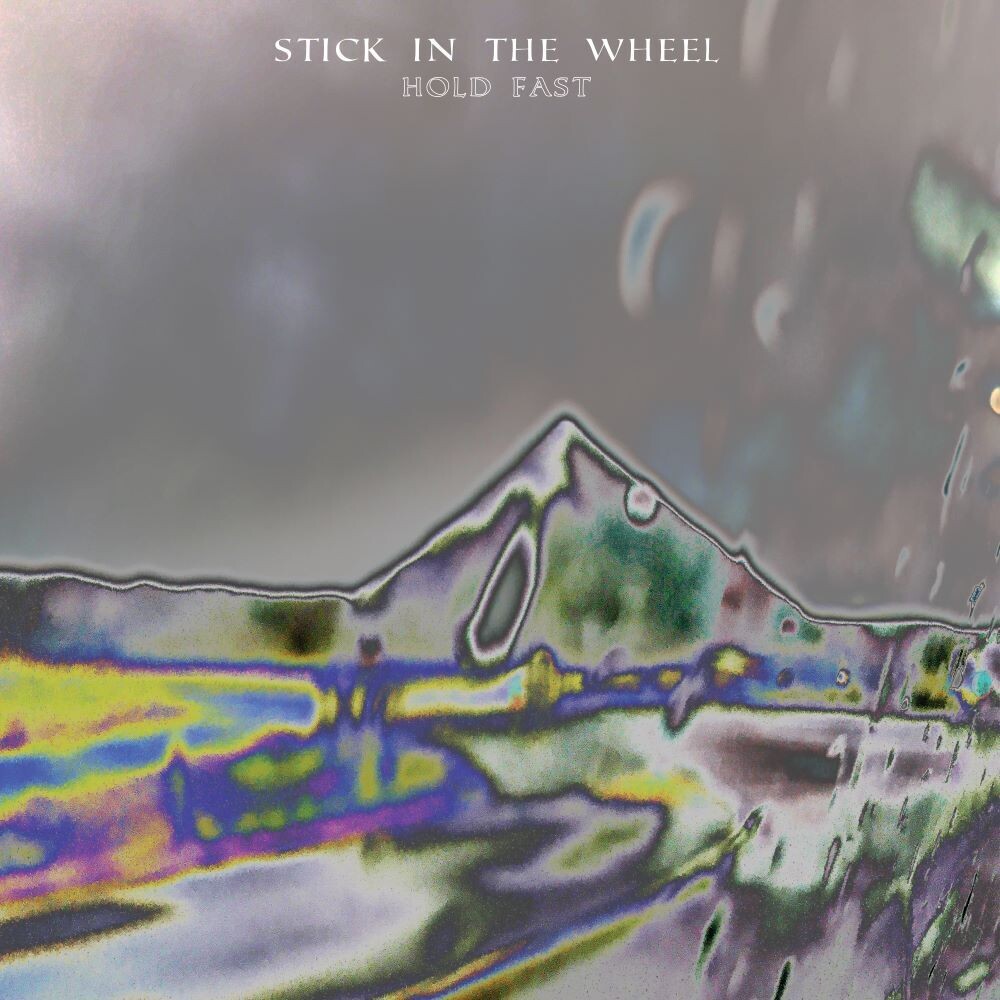 Stick In The Wheel (singer Nicola Kearey, and guitarist/producer Ian Carter), blend the traditional with their own innovative and unique sound.Their debut From Here (2015) and second album Follow Them True (2018) received much critical acclaim; with the Guardian describing their music as 'razor-sharp, direct and fantastic'. Their third album Hold Fast is the creation of a band who are politically motivated, unapologetically raw, experimental and genuine. It's a made-under-pressure, no-punches-pulled unique and vivid collection of protest music in it's true sense, and in times like these it makes Stick In The Wheel one of Britain's most essential bands.Hold Fast was written and recorded in the six months preceding the global pandemic. As the impending situation closed in, there was "a real sense of urgency, how it was crucial to get it right, a feeling that we can't mess it up," says Carter. With most of the work taking place at the band's own studio, there was an intensity to the sessions, with Carter ultimately moving into the studio to produce and mix it as the world went into lockdown. Given the timing, the album's key themes of struggle and seem salient now more than ever. Kearey says, "This record is about working hard in the face of adversity, focusing on the positive, questioning the canon and making an offering with hope and resilience for the future."