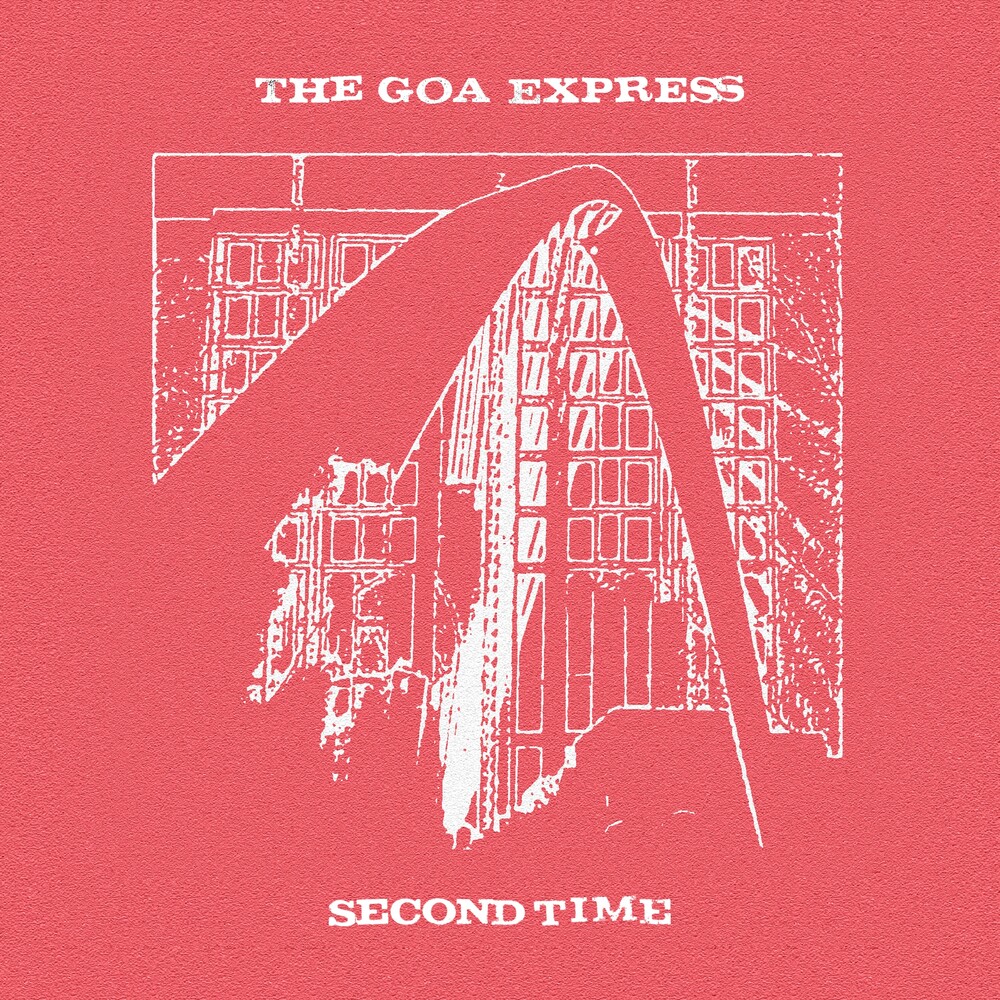 THE Goa Express' brand-new single, "Second Time" marks their first new music in 9 months, when the insistent garage-rock smarts of previous single "Be My Friend" landed it on the BBC 6 Music playlist. Teenagehood, brotherhood and a love for alternative music have united THE Goa Express from the off. Hailing from the Northern industrial towns of Todmorden and Burnley before being adopted more recently by the Manchester culture carriers, their teenage years can be viewed as something of a hedonistic pilgrimage into the underbelly of suburban rock and roll- their first gig having been 3 songs blasted out their mates garage, the next on top of a local vintage shop where the floor nearly caved in. The intensity of this friendship has resulted in the occasional bust up along the way, yet it only adds to the burning chemistry that the band offer on record and on stage. Together, brothers James Douglas Clarke (Guitar + Vocals) and Joe Clarke (Keys), along with Joey Stein (Lead Guitar), Naham Muzaffar (Bass) and Sam Launder (Drums) all contribute to a fuzzy wall of diverse sound, becoming harder to pin down with their constantly evolving, psych-umbrella'd, rock and roll. What sets THE Goa Express apart from other musicians who sit comfortably within scenes is that their identity as a band has been growing organically long before the 5 of them decided to pick up instruments and teach themselves art of killing time. And so it follows in their music: where "Be My Friend" was about friendship as a deeper kind of relationship, and "a shout out to individuality and an acceptance of rejection", "Second Time" - mixed by Ride's Mark Gardener - unpicks the imperfections of youth, not dwelling on mistakes, letting them run their course. No matter how foolish the deed, with allies by your side, all is well.