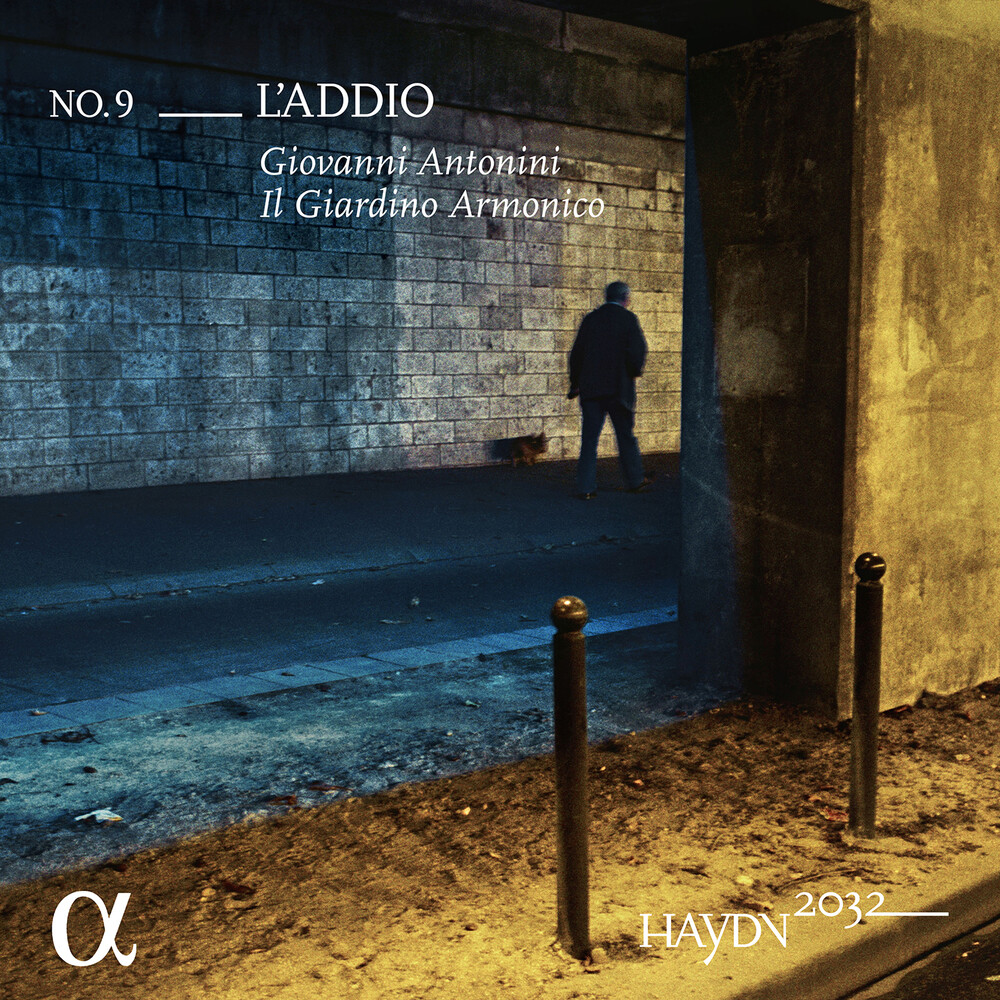 This ninth volume of the Haydn2032 series focuses on the composer's psychological subtlety in it's focus on a central work: his Symphony no.45, known as the 'Abschieds-Symphonie' ('Farewell' Symphony), composed in 1772. It is said to have got it's nickname from a symbolic message Haydn conveyed to Prince Esterházy when he and his orchestra were required to stay longer than planned in the Prince's summer residence. On the occasion of the symphony's first performance, Haydn had arranged for the musicians to leave their places one by one during the final Adagio. The day after the concert, all the musicians were able to return to their families and bid farewell to the Prince, who had obviously taken the point of this poetic request for 'liberation' expressed in music. The programme is completed by Symphonies nos. 15 and 35 and a cantata sung by Sandrine Piau, the heart-rending 'Berenice, che fai?' on a text by Metastasio that was a real 'hit' of the eighteenth century, set by some forty composers.